Jaap Maljers, MD MBA, started his career at McKinsey as a strategy consultant. In 1991, he founded his first venture, Plexus, a medical consultancy in the area of medical content, IT, and data mining. In 2011 Jaap sold Plexus to KPMG, but ‘carved out’ both the data-mining part and the system-integrator part of the company. These companies continued as Performation and ZorgDomein, respectively, and both became the dominant player in their field. In the mid-nineties, Jaap Maljers founded the first private clinic in The Netherlands, Bergman clinics. This healthcare institution became one of the major players in both eye surgery and orthopedic care, as well as in aesthetic surgery. Over the past ten years, Maljers gradually shifted his role towards non-executive, oftentimes committing himself as an investor as well. Jaap has a strong vision on how (global) healthcare should evolve with keywords being: standardization, data integration, value-based financing, and shifting from ‘knowing’ to ‘knowing how to know’. 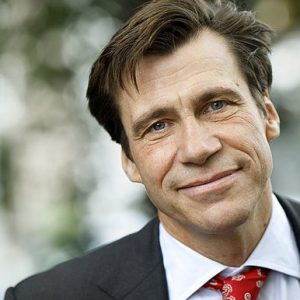