How to measure the changing shape of the aging brain?

Advanced, quantitative analysis of brain MR images can facilitate the differentiation between normal and abnormal neurodegeneration. In this blogpost we discuss a spatio-temporal model illustrating morphological differences in the brain due to normal aging. This tool can aid clinical decision making and can possibly improve the diagnosis of neurodegenerative diseases.

A tool to measure brain morphology

Most clinically available tools for measuring changes in the brain are focused on providing volumetric information, i.e. the volume of specific brain structures is calculated. Wyke Huizinga developed a spatio-temporal model during her PhD research that provides a measuring instrument to quantify the changing shape of the aging brain and compare it to the average brain shape of a cross section of the population.

Brain morphology variation within a population 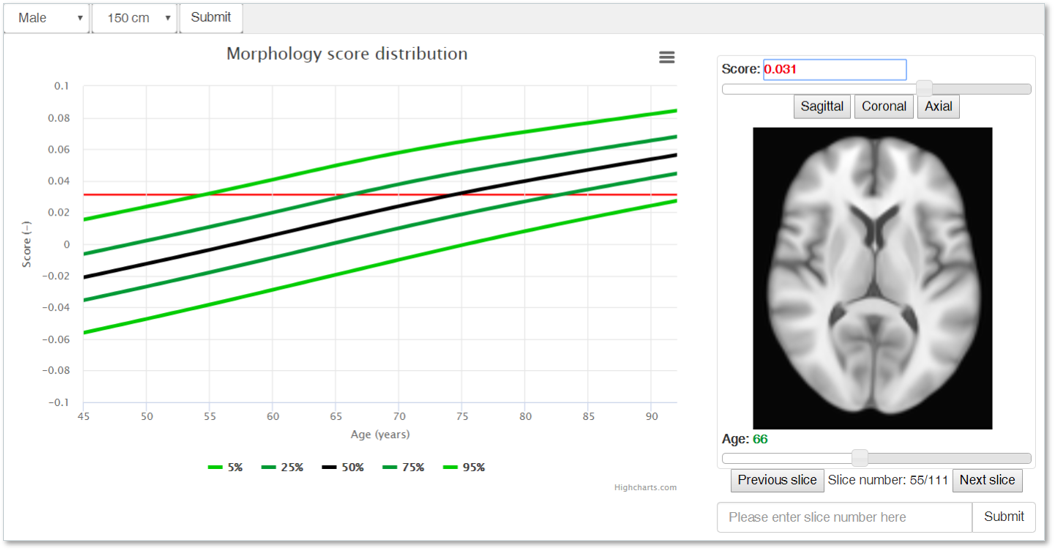 Figure 1: The spatio-temporal reference model of the aging brain as developed by Wyke Huizinga. Online available at agingbrain.nl.

Additionally, Huizinga compared the morphology of Alzheimer’s Disease (AD) subjects with different ages to that of cognitive normals. The resulting models indicate that AD manifests partially as accelerated aging. The spatio-temporal model from Huizinga presents itself as a tool to detect accelerated aging, hence it potentially offers support for diagnosis of AD.

The brain morphology tool was developed in 3 steps

Based on 988 scans of non-demented, asymptomatic subjects from the Rotterdam Scan study, Huizinga developed the aging brain tool in three steps.

Step 1: Create “the average brain” and calculate the morphology scores

A method called non-rigid group-wise registration was used to map all input brain scans (the training set) to a common domain. This operation will create an “average brain” with “average morphology”. The benefit of using group-wise registration for this process, lies in the fact that it takes all images in the training set into account equally, thereby making sure that the end result is not biased towards one of the input brain scans. 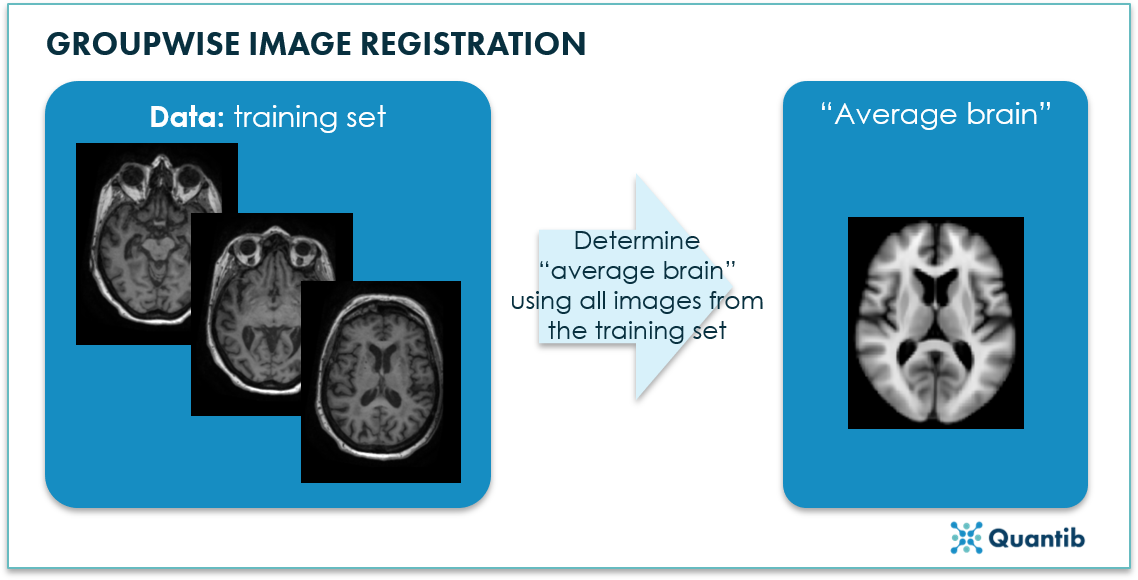 Step 1 provides for each scan in the training set how its shape differs from the average brain shape. In step 2 Huizinga used partial least squares regression to correlate these differences with age. This method removes all influences that are not related to age and ensures the resulting differences are only based on age. This technique provides two things; 1) the so-called morphology score, assigning each morphology a score, and 2) the aging pattern of the brain morphology, describing brain deformation patterns that are highly correlated with normal aging. 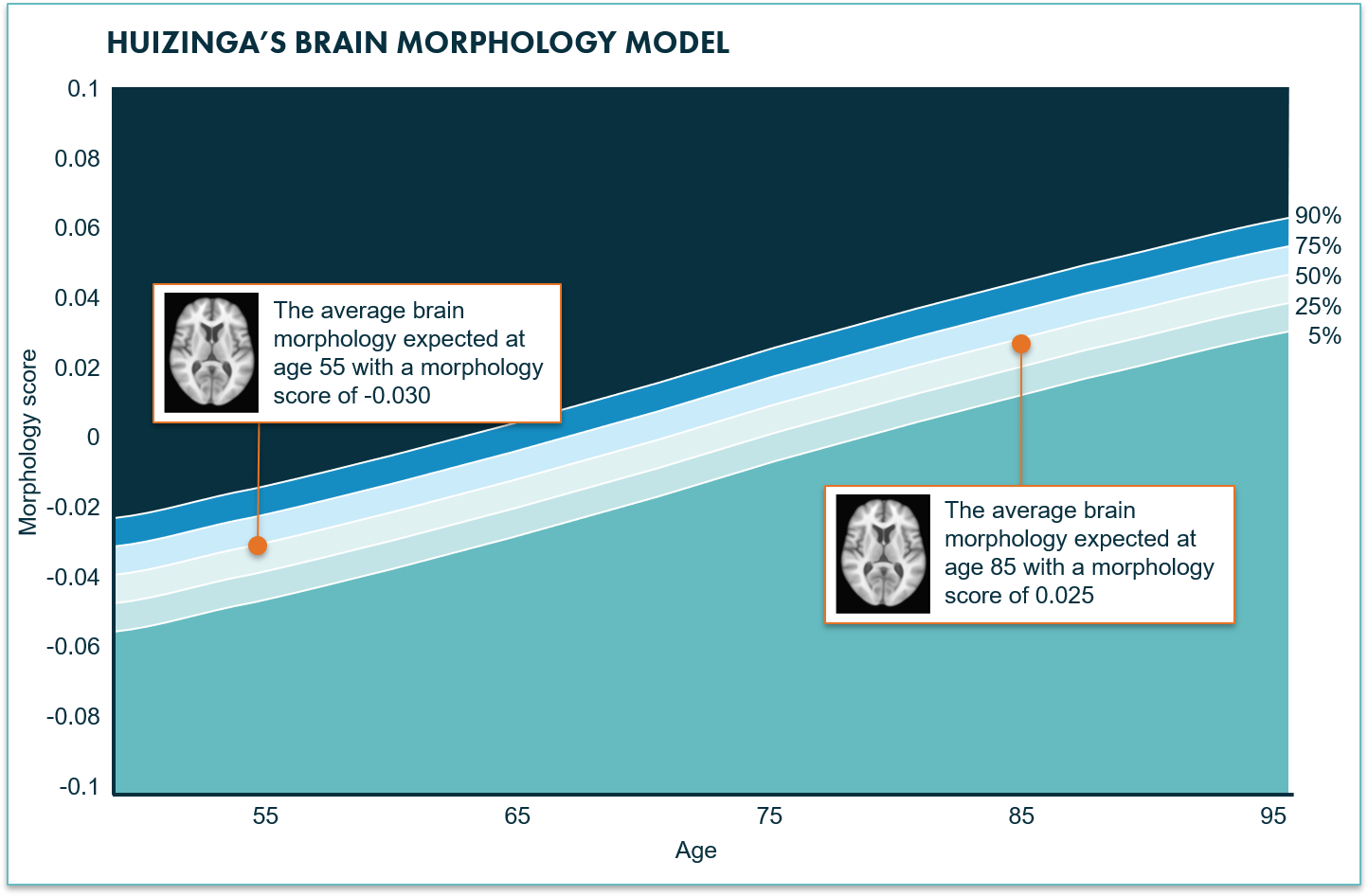 Figure 3: A schematic example of the morphology scores distribution as a function of age including confidence intervals for 95%, 75%, 50%, 25% and 5%.

Huizinga’s brain morphology model shows some similarities and some differences with the Quantib reference centile curves (RCCs) as provided in Quantib™  ND.

The Quantib RCCs, as shown in figure 4, provide a normative distribution of brain volumes. The distribution can be accessed for different brain structures, including lobes and hippocampus. Huizinga’s tool uses one number, the morphology score, to represent the shape of the whole brain. 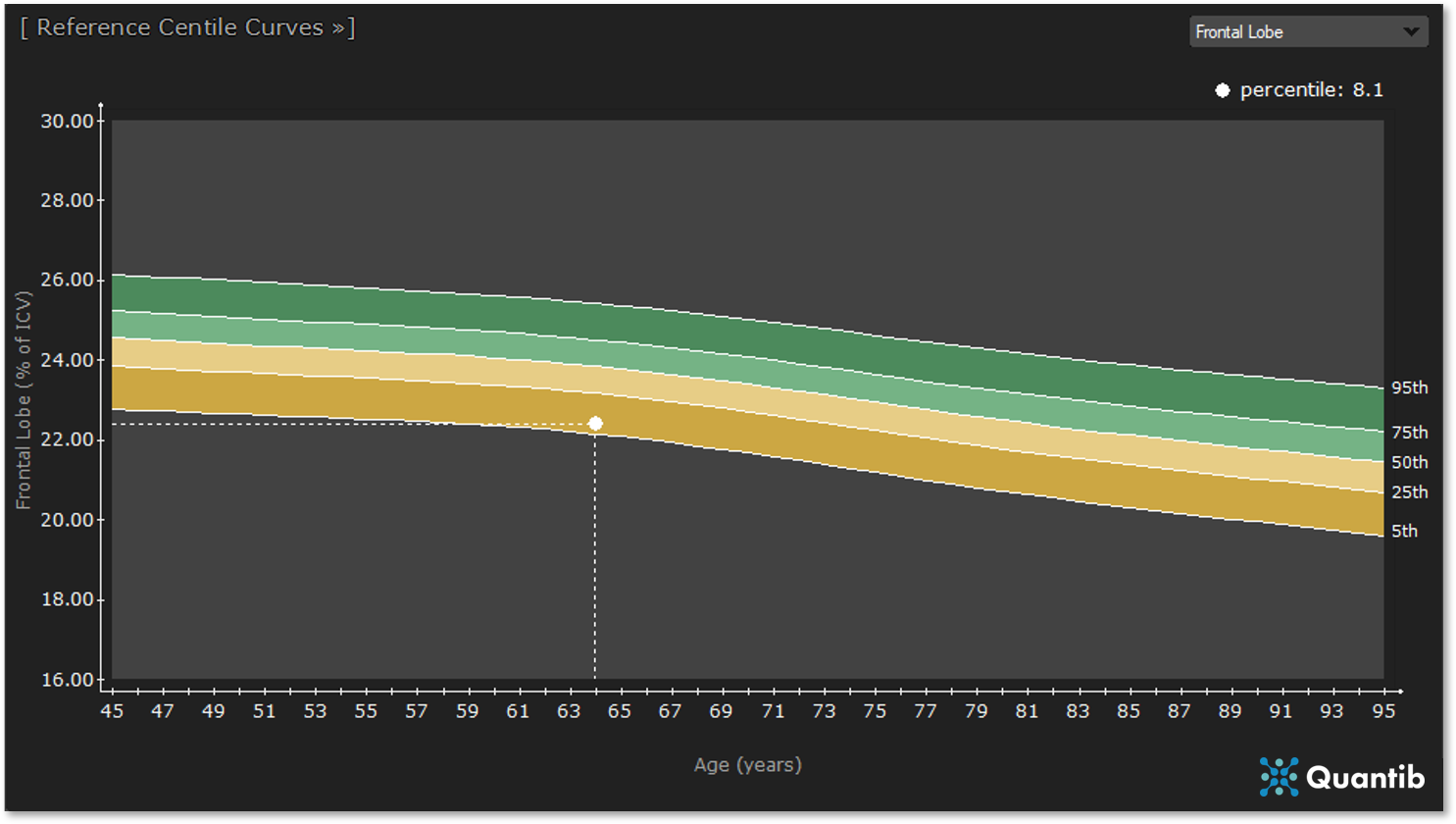 Figure 4: Quantib™ ND’s RCCs provide reference data for brain volumes as a function of age. The curves can be accessed for total brain volume, lobes and hippocampus. The example in this graph shows the RCCs for the frontal lobe, also accessible for the left and right lobe separately in Quantib™ ND.

Interestingly, both models are based on data from the Rotterdam Scan study. Quantib’s RCCs used a dataset of almost 5000 subjects to construct the curves, whereas Huizinga’s tool was calculated using almost 1000 T1w scans. However, to obtain a thorough understanding of how both tools serve in a clinical setting and how their performance compares, comparative research should be performed.

So what does this mean for your radiology practice?

Using quantified information for dementia diagnosis is becoming more common. Several ways of providing this data are available. The spatio-temporal reference model as developed by Huizinga is one example, the Quantib’s RCCs s are another. The user should always bear in mind, that for clinical use regulatory approval is mandatory.

The spatio-temporal model for the aging brain is available at agingbrain.nl.