What did the researchers do?

Leapman and colleagues at the Yale School of Medicine studied this question using insurance claims from 65 530 Americans between 2012 and 2019. The use of prostate MRI and genomic testing increased significantly between the periods 2012-2014 and 2017-2019. Specifically prostate MRI testing went from 7,2% to 16,7%, and genomic testing increased from 1.3% to 12,7%. Active surveillance in the period directly following prostate cancer diagnosis increased as well, from 26,4% to 35,4%. Interestingly, in the 2017-2019 period, 52,2% of patients who received prostate MRI received active surveillance, versus 32,2% of patients who did not receive prostate MRI.

And what did they prove?

Although this study is unable to indicate causality or directionality of the relation between increases in MRI and genomic testing and active surveillance, it does show that they are related. Thus, the authors suggest that adoption of technologies designed to improve decision-making, such as MRI and genomic testing, may lead to a reduction in overtreatment of prostate cancer.

Do you want to know more? Access the full scientific paper here.

Learn more about the Prostate Cancer clinical pathway with our resources 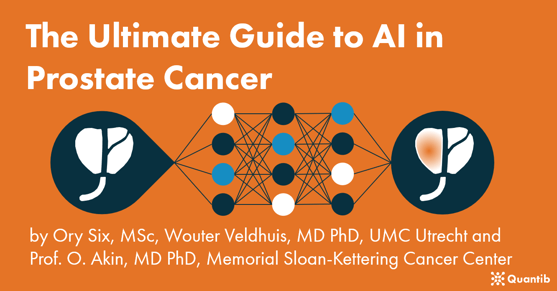 How can urologists improve patient care in the Pca clinical pathway? 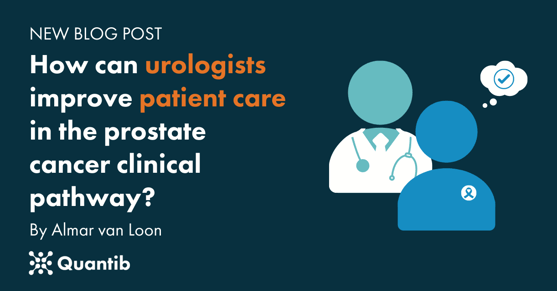 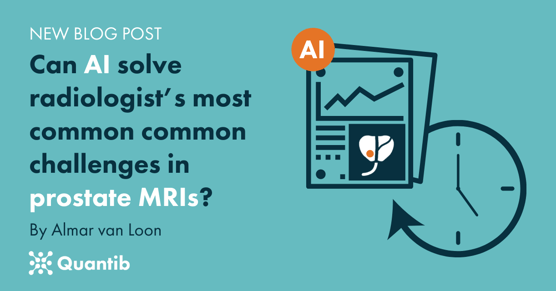